Our commitment to including the voices and value of our global workforce in its collective diversity spans our company’s history. This month, we join in celebrating the LGBTQ community in the US, around the world, and at Pitney Bowes. 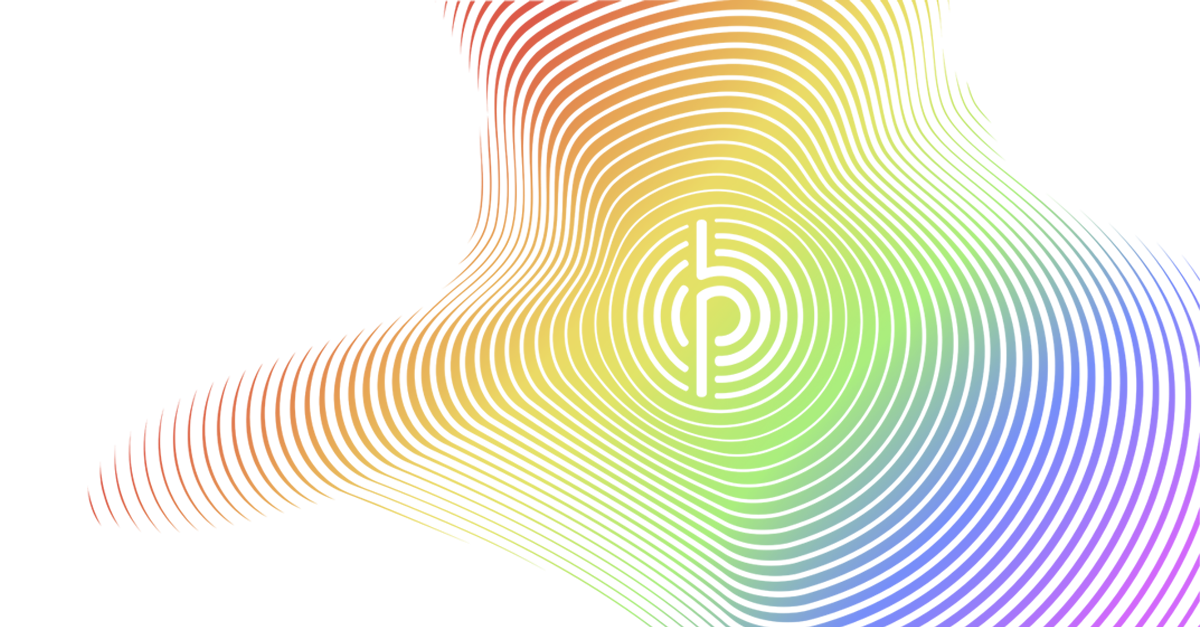 The origins of Pride Month

In the United States, the month of June was designated Pride Month to commemorate the gay rights movement which was catalyzed by demonstrations in response to a police raid in 1969 at the Stonewall Inn in New York City. This year marks the 50th anniversary of that pivotal event and millions are expected to celebrate Pride in New York City where the LGBT civil rights movement began, but events are happening in many cities

The Pride Movement has spread around the world, bringing the LGBTQ community and allies together in visible celebrations of self-affirmation, freedom of expression, and support for equity and human rights. Brazil boasts one of the world’s largest Pride parades. Sydney calls their Pride celebration Mardi Gras held in February/early March. London hosts an annual festival that includes the Pride parade—the only annual event to close London’s iconic Oxford Street. Pride is celebrated across Canada, with festivals and parades that sweep from Montreal to Vancouver.

The movement has seen milestones around the world. Here are just a few:

This celebration gives us a chance to reflect on the inclusive culture that Pitney Bowes has consciously sought to create for most of its history – where everyone is valued, respected, can be fully who they are and have the opportunity to do meaningful work.

PB’s first Diversity & Inclusion Roundtable was held recently to help explore the significance of Pride to the LGBTQ community, to our company and to the world. We will continue the dialogue internally through our internal channels, giving the Pitney Bowes community a chance to share their thoughts. Throughout the month of June we’ll be sharing some of that roundtable discussion to provide a window in to our inclusive culture. 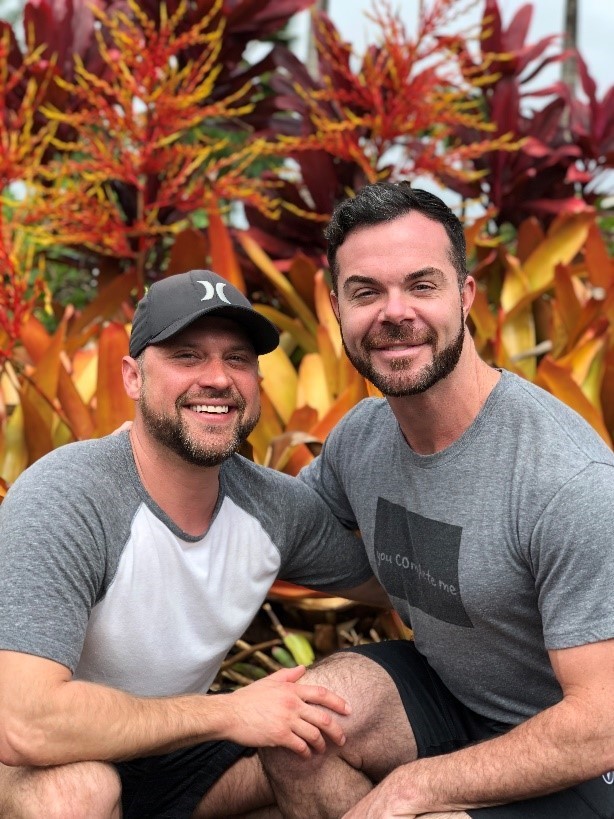 Celebrating Pride as a company shows we are bold and unafraid, willing to accept all types of diversity and walk the talk instead of just checking a box. Personally, it makes me feel empowered to be myself and to hope that others feel similarly included as their authentic selves across the organization, shifting their focus to improving innovation rather than worrying about “Am I ok?”

I realize as I write this how proud I am to be working for a company willing to celebrate Pride, to the extent that I welled up getting this sentence out. So many other LGBT people have suffered beyond my experience and I do not take this for granted. Thank you to my partner, family, team, colleagues, and leadership for the support that created the opportunity to work alongside you as an out, gay man. #GotPride?

Pitney Bowes One-in-a-Million Day
Cookie Control: We use cookies to ensure that we give you the best experience on our website. Some of these cookies are essential to make our site work and others help us to improve by giving us some insight into how the site is being used. By using our site you accept the terms of our Privacy Policy.OkPrivacy policy
Scroll to top