During our recent Diversity & Inclusion Round Table, the role of allies in the LGBTQ community was discussed. 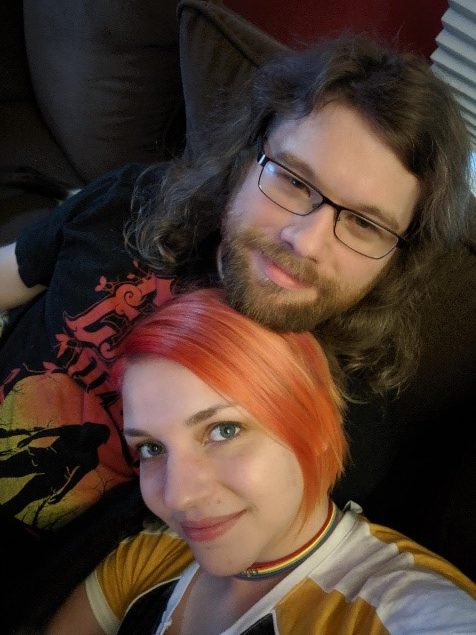 Being an ally is about genuine support with no judgement. I may not always use the right language, but I will always be the person who stands up and says something in response to intolerance. It is important to me that this community knows I am in their corner.

Pride means always showing my support for the LGBTQ community. I wanted to show my support by flying an ally flag on my house but I couldn’t find anything online and was told there is no ally flag for a reason. And I realized I can show support by flying the same Pride flag as everyone else. And while I try to make Pride more of a priority in June, a Pride flag always flies from my house. #GotPride?

My 14-year-old daughter is currently a freshman in High School. Like most freshman, she is not completely comfortable and trying to find her own. She identifies as straight although has not yet had a boyfriend. Too young, I say! She recently shared that she had joined a club at school. I was delighted and asked her more about it. She showed me the rainbow flag on the back of her school ID and said she joined the LBGTQ club. I was happy for her and asked, “Are you concerned belonging to his club may cause others to assume you are LBGTQ?” Her response was priceless…… She said, “Mom-Mom, there is no better advocate for this club than me. I have 2 Moms! And besides, none of my friends assume that.” #Got Pride? 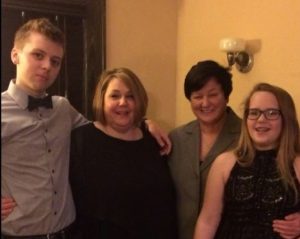 Highly Effective Manager Spotlight: Claire Fincham
Cookie Control: We use cookies to ensure that we give you the best experience on our website. Some of these cookies are essential to make our site work and others help us to improve by giving us some insight into how the site is being used. By using our site you accept the terms of our Privacy Policy.OkPrivacy policy
Scroll to top