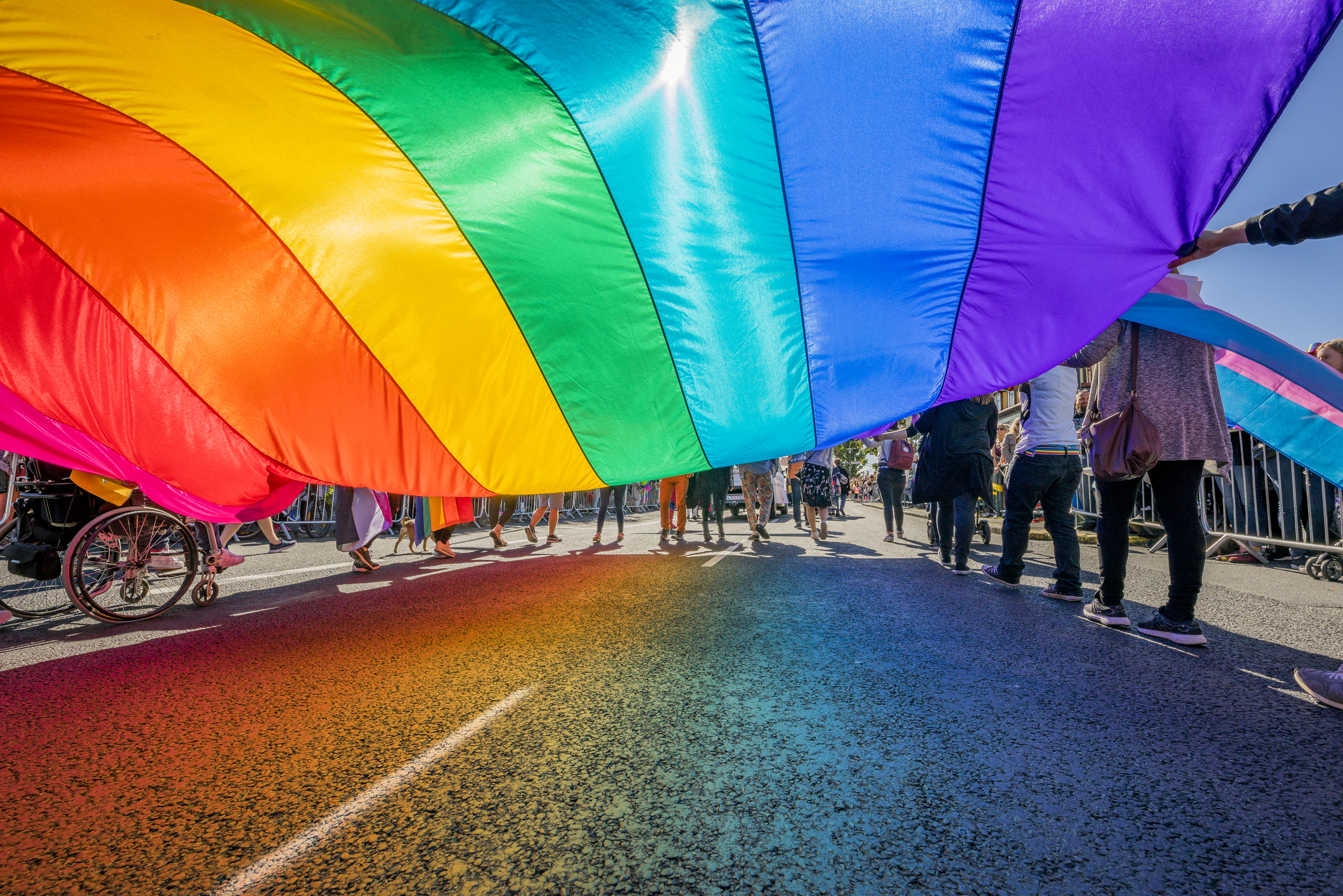 Every June, people across the globe observe Pride Month by affirming the dignity, equality and increased visibility of lesbian, gay, bisexual and transgender people. Pitney Bowes joins our LGBTQ+ employees, clients, community members and allies in observing Pride Month as part of the larger endeavor of human rights, racial justice and equality for all.

More than a parade
While many associate Pride Month with celebratory parades, its core foundation remains the aspiration to fundamental human rights. While laws, rights and attitudes vary greatly from nation to nation, lesbian, gay, bisexual and transgender people around the world suffer from violations of their human rights, depriving them of the fairness and equality necessary to fully participate in society. According to the United Nations Free & Equal campaign, “In more than 70 countries, discriminatory laws criminalize private, consensual same-sex relationships, exposing millions of individuals to the risk of arrest, prosecution and imprisonment.” 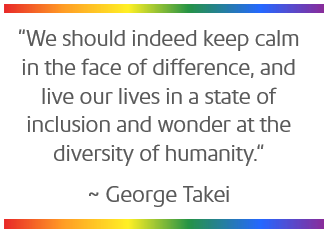 In June 1969, a spontaneous rebellion against LGBTQ+ oppression known as The Stonewall Riots erupted in New York City, in response to a police raid of The Stonewall bar. On June 28, 1970, the first Gay Pride march in US history took place to mark the first anniversary of this pivotal protest action. While the gay movement, as it was earlier known, predates Stonewall, this was a watershed moment in LGTBQ+ history and to this day serves as an inspiration to civil action around the world.

In it together
As the LGBTQ community feels its way through Pride this June amidst a global pandemic and seismic social movement to fight racism, we recognize that the battle for equality of vulnerable minority populations must be waged in coalition – with one another, and with majority allies. Following the killings of George Floyd, Breonna Taylor, Ahmaud Arbery and too many others, LGBTQ+ organizations have raised their voices in solidarity with the Black Lives Matter movement and called for an explicit commitment to anti-racism.

The intersection of black and LGBTQ+ identities in the fight for equality is threaded through history. At the forefront of the breakthrough Stonewall protests were trans women of color, most prominently Marsha P. Johnson and Sylvia Rivera. The LGBTQ+ community includes people of all races and ethnicities, many of whom have been subject to discrimination, injustice and violence for their race, sexuality and gender expression, with transgender women of color often the most imperiled.

In their recent article, “The first Pride was a riot”, Dais Johnston wrote:
“LGBTQ+ issues and racial issues are not mutually exclusive. LGBTQ+ people of color navigate a complicated network of systemic oppression and injustice on all sides. Intersectionality is at the core of activism, and you simply cannot be in support of everyone in one community without leaving the other out.” 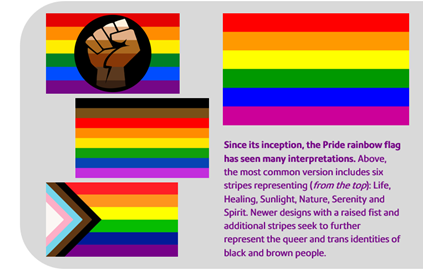 The power of symbols
As Pride Month began last week, protest signs and social media posts emerged featuring the raised fist symbol associated with Black Lives Matter on rainbow backgrounds to express solidarity in the common cause of equality. For the LGBTQ+ community, the rainbow signifies freedom and diversity, a beacon of hope, an emblem of identity. It was first used at Pride 1978 in San Francisco, after gay rights icon Harvey Milk challenged activist Gilbert Baker to create a symbol of pride for the gay community.

The rainbow informally replaced the pink triangle as the LGBTQ+ movement’s symbol. The pink triangle originated in a darker chapter in LGBTQ+ history, with Nazis in World War II, a patch sewn on shirts to identify and stigmatize homosexuals. Shifting social currents called for something more inspirational.

We are the engines of change
Given the visceral immediacy of societal conditions that are igniting civilian uprising and a virus that has paused the world, it seems a luxury to contemplate what action we, individually, can take. But it’s important. In a recent blog, CEO Marc Lautenbach said “We have to do better. We have to do better as a society, a business and as individuals.” That brings to mind two things: These words from James Baldwin, a prominent black, gay mid-20th century voice: “Not everything that is faced can be changed, but nothing can be changed until it is faced.” And, the activist group ACT UP’s rallying cry of “Silence = Death” during the height of the AIDS epidemic.

There is no aspiration without action. Every voice must be raised in the call for equality.

United in our humanity
As we honor the expression of authentic identity, commemorate activist heroes who fought for equality, and come together in community, we must continue working to create a fair, just and equitable world. And to remember that, as Sheryl Battles, VP, Global Diversity, Inclusion and Engagement recently said, “at Pitney Bowes, we are still united by our humanity and celebrate our differences.”

Everyone is invited
Cookie Control: We use cookies to ensure that we give you the best experience on our website. Some of these cookies are essential to make our site work and others help us to improve by giving us some insight into how the site is being used. By using our site you accept the terms of our Privacy Policy.OkPrivacy policy
Scroll to top